Dreamflight… and a painting for Sting

Dreamflight is a UK charity that changes young lives through taking children with serious illness or disability, without their parents, on the holiday of a lifetime to Orlando, Florida.

To raise funds and awareness for this very worthy cause, a special intimate performance by Sting was the highlight of a function at Bamburgh Castle on 20 October, 2017. 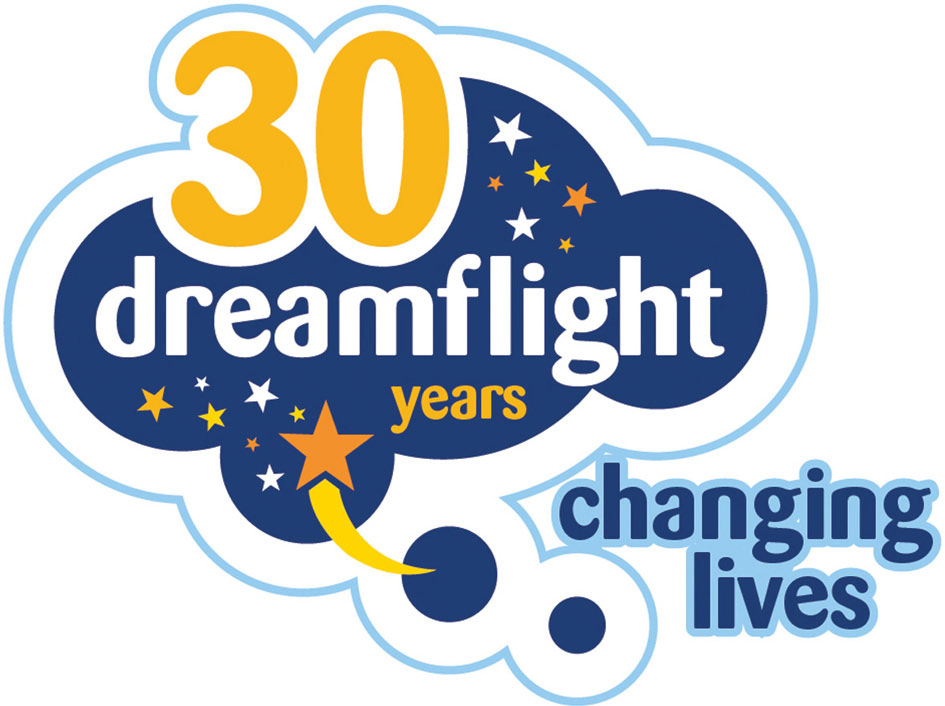 As a ‘thank you’ to Sting from the organisers, Peter Phillips was asked to provide an original painting, ‘Another Day II’.

In addition, ‘Bamburgh Dawning’, another original by Peter was gifted as an auction lot, going on to raise an impressive four figure sum! 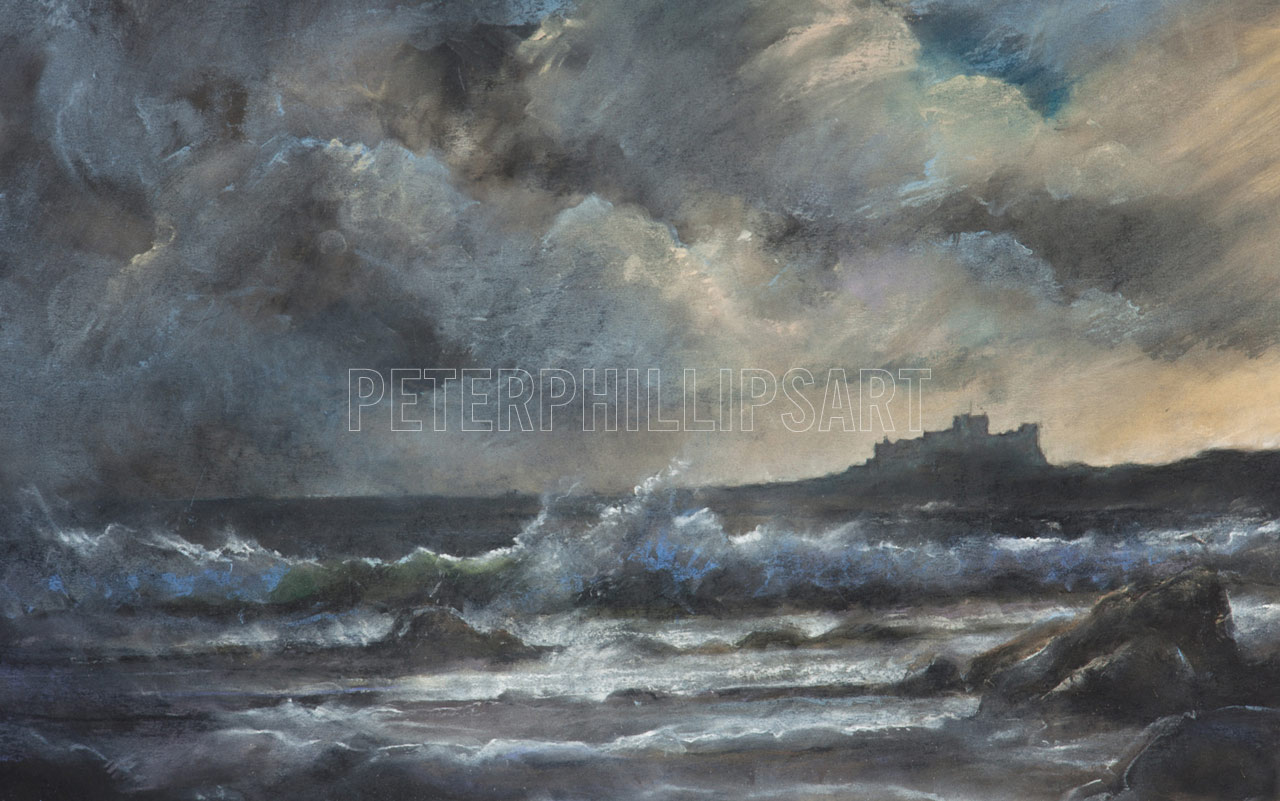 ‘Another Day II’ was presented to Sting. 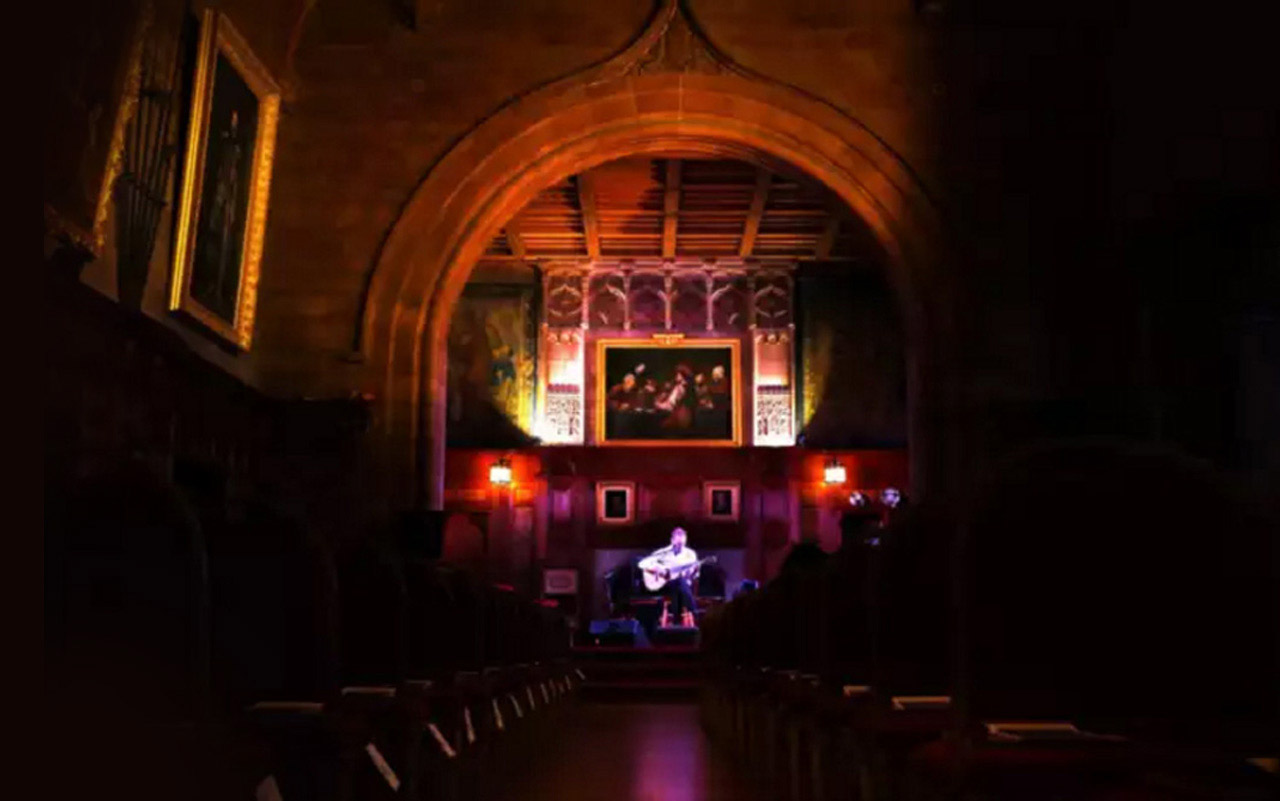 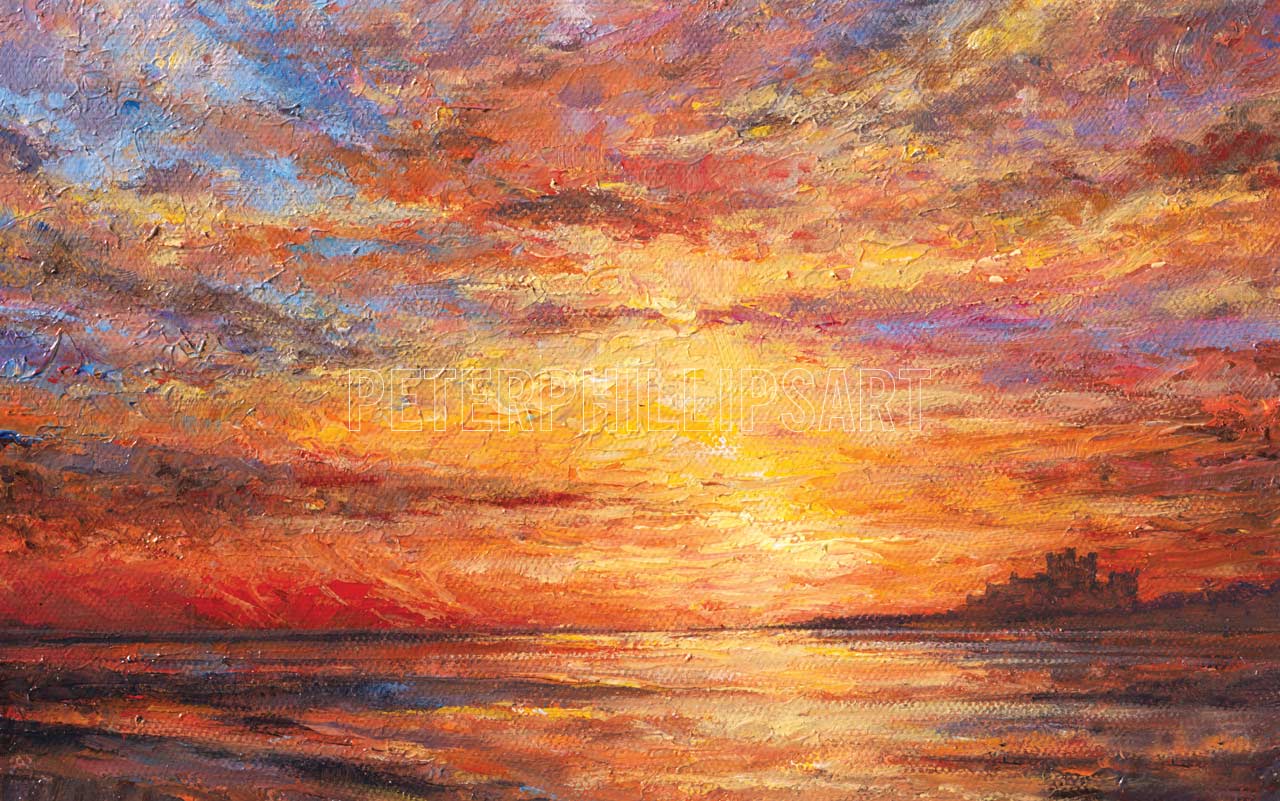 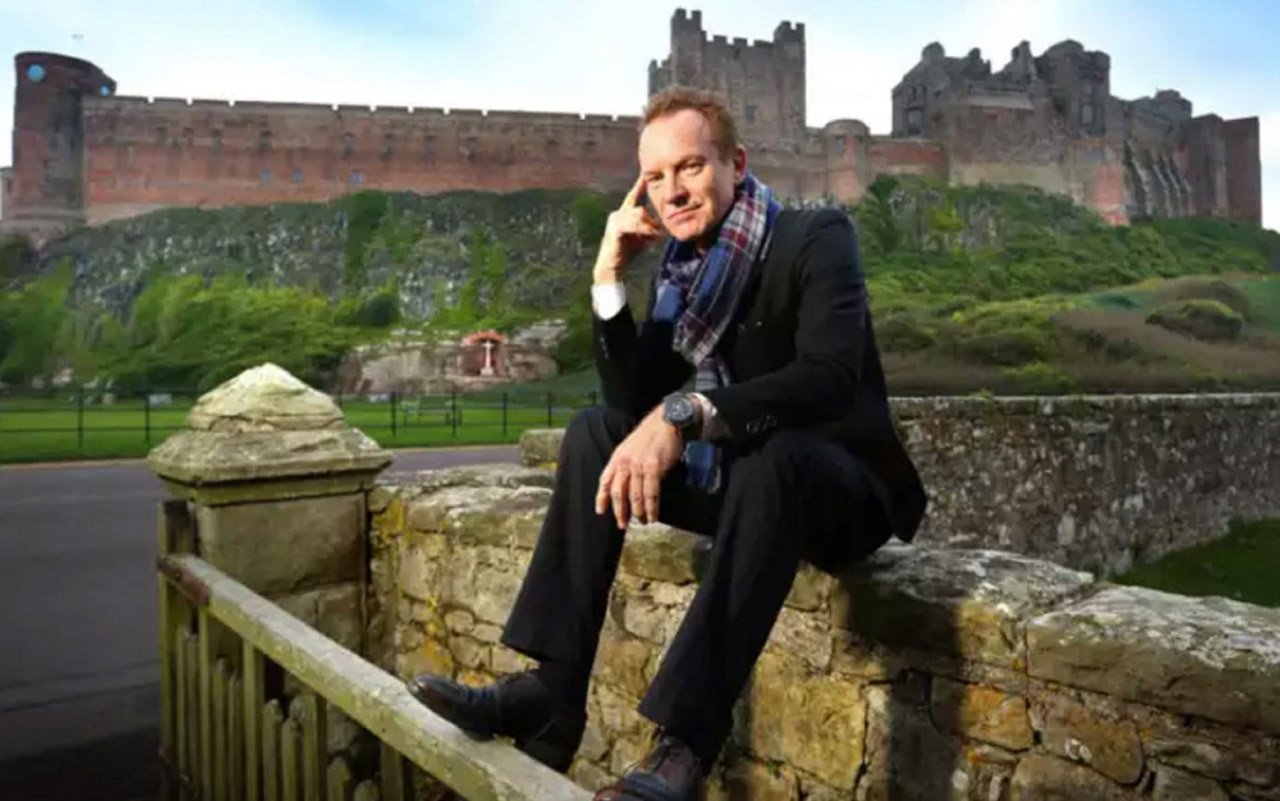 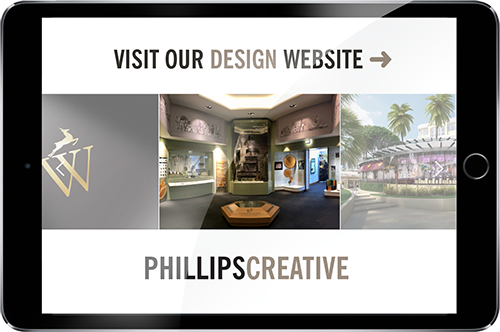